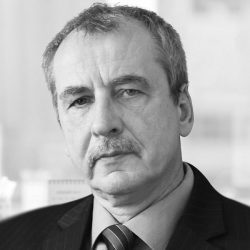 Upon completion, the Doha Metro which consists of four lines – red, green, gold and blue is expected to cover 211.9km over four railway lines through 85 stations. The rapid transit system is a crucial component of Qatar Rail and its network will cover the Greater Doha area, major commercial and residential areas and, will include connections to previously inaccessible areas. The increased connectivity is poised to improve traffic flow and allow Qatari’s to move around more fluidly.  The line consists of almost 52km of track and spans from Msheireb (Central Station) through to Education City and on to Al Rayyan.

Meinhardt played an integral in providing environmentally sustainable MEP Engineering services in line with Qatar’s Green Mark known. Our team’s scope of services included major elements of the project such as 2x16km twin bore rail tunnel, six underground stations including one interchange station, two switchboxes, six evacuation shafts, one trough and three energy transfer stations. This project is essential in the delivery of the 2022 FIFA World Cup and is a key contributor to Qatar’s 2030 vision.

Meinhardt continues to remain an important player in Qatar by working closely with Qatar Rail and other government authorities to improve Qatar’s public sphere.

The Green Line Project is part of the whole network and should be considered as such. The network will bring direct benefits from a social, environmental, economic and human perspective. The project truly encompasses the main vision of Qatar 2022. 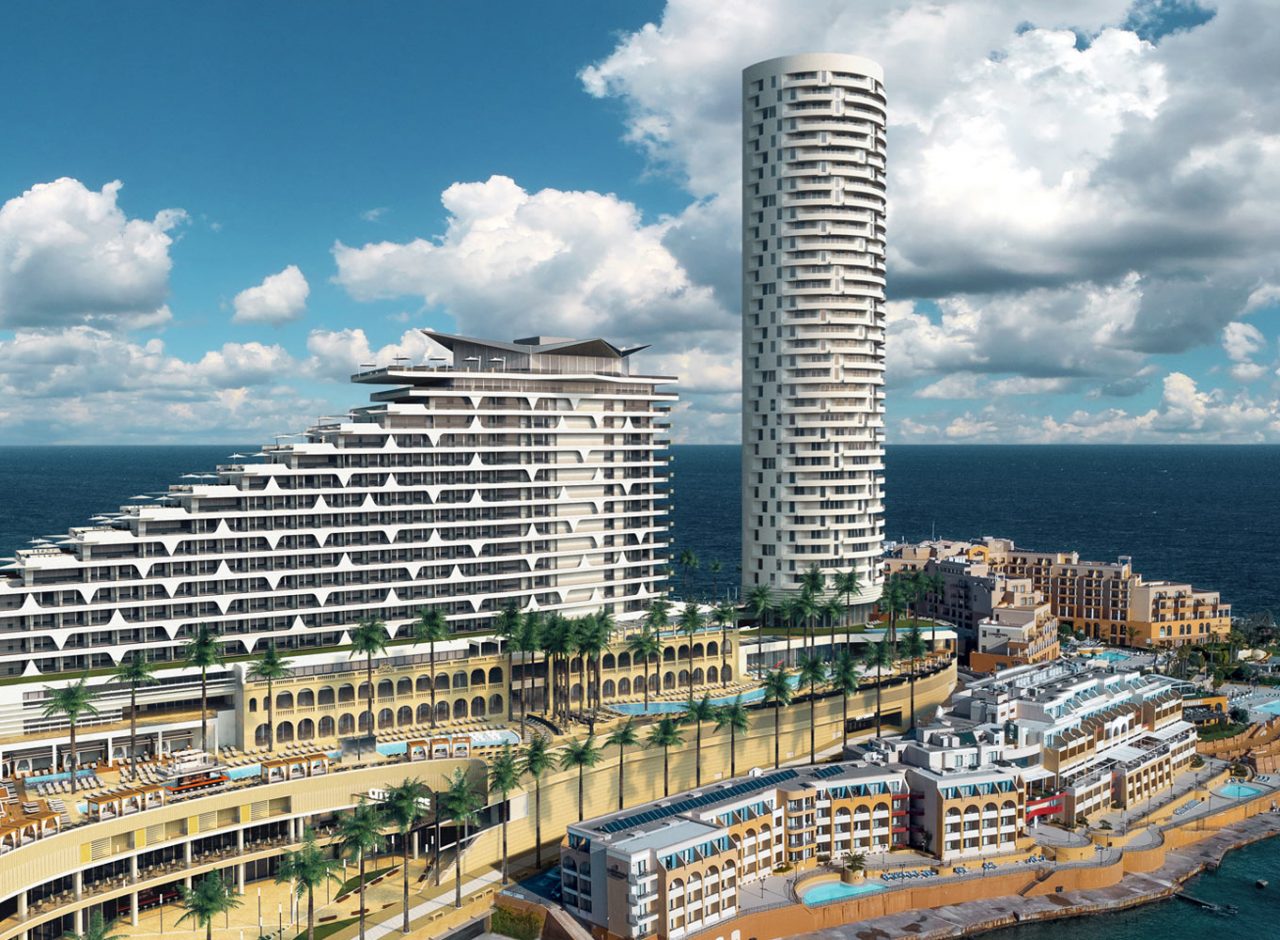