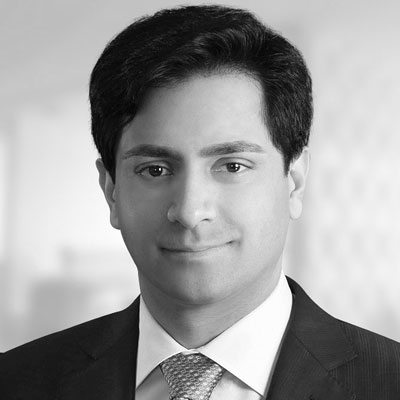 The proposed project aims to rehabilitate and develop the dying River Ravi into a perennial freshwater body, with high-quality waterfront urban development on the reclaimed and adjoining land envisioning this as the centre of a regional urban agglomeration of around 25-35m population.

The proposed RRUDP will extend over an area of about 414 km2 and will be implemented over 30 years period in three phases. The above analysis supported the feasibility of having twelve sectors in RRUDP, namely: Medical City, Residential, Mix-use, Urban Farms, Downtown, Commercial City, Innovation City, Government / Financial City, Tourism, Central City, Knowledge City, Echo-City and Sports City.

The environmental and social impact assessment highlighted the positive impacts of the project such as economic uplifting of the region and country, improved quality of life, socioeconomic and lifestyle enhancement, ecological uplifting of River Ravi, sustainable lifestyle, tourism and flood protection. There will also be some negative impacts (such as loss of agricultural lands of about 76,684 acres and impact on almost 65 settlements that include 20,723 households with the population of 80,000 along with their assets during project implementation and operational stages. However, these are expected to be temporary in nature and can be mitigated as suggested in EIA and SIA reports.

The two major challenges faced in the proposed RRUDP are: (a) The dying Ravi River to be developed as Perennial freshwater body; (b) Attracting Investors for High-Quality Riverfront Urban Development. Therefore the Project involves six major work scopes, which are discussed in the following sections, to overcome the challenges and to successfully design and implement the RRUDP. 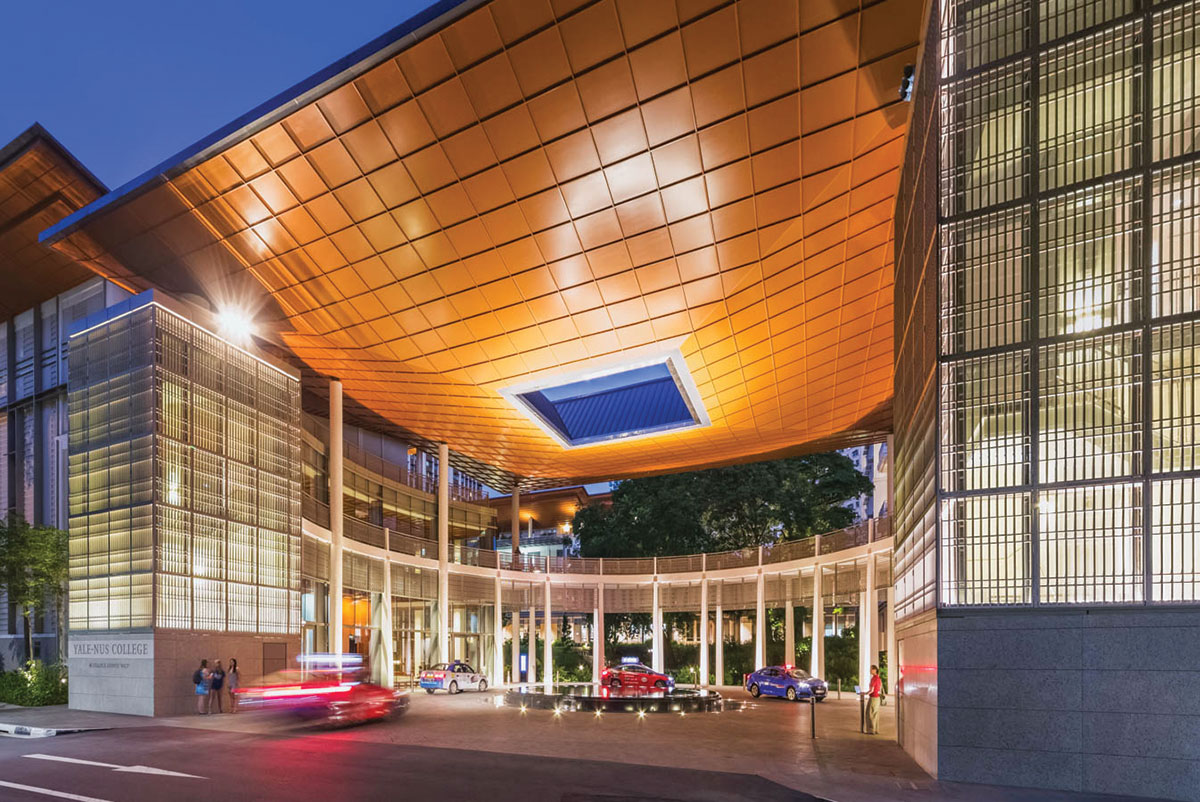 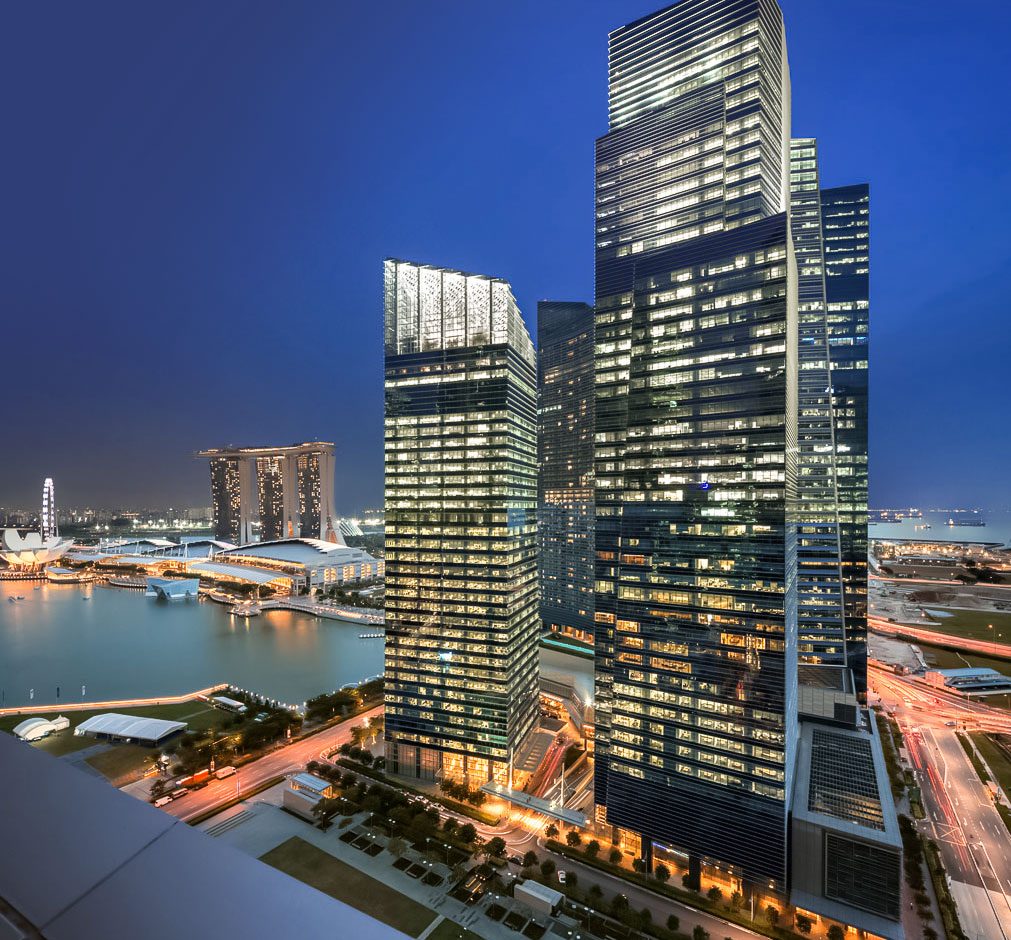 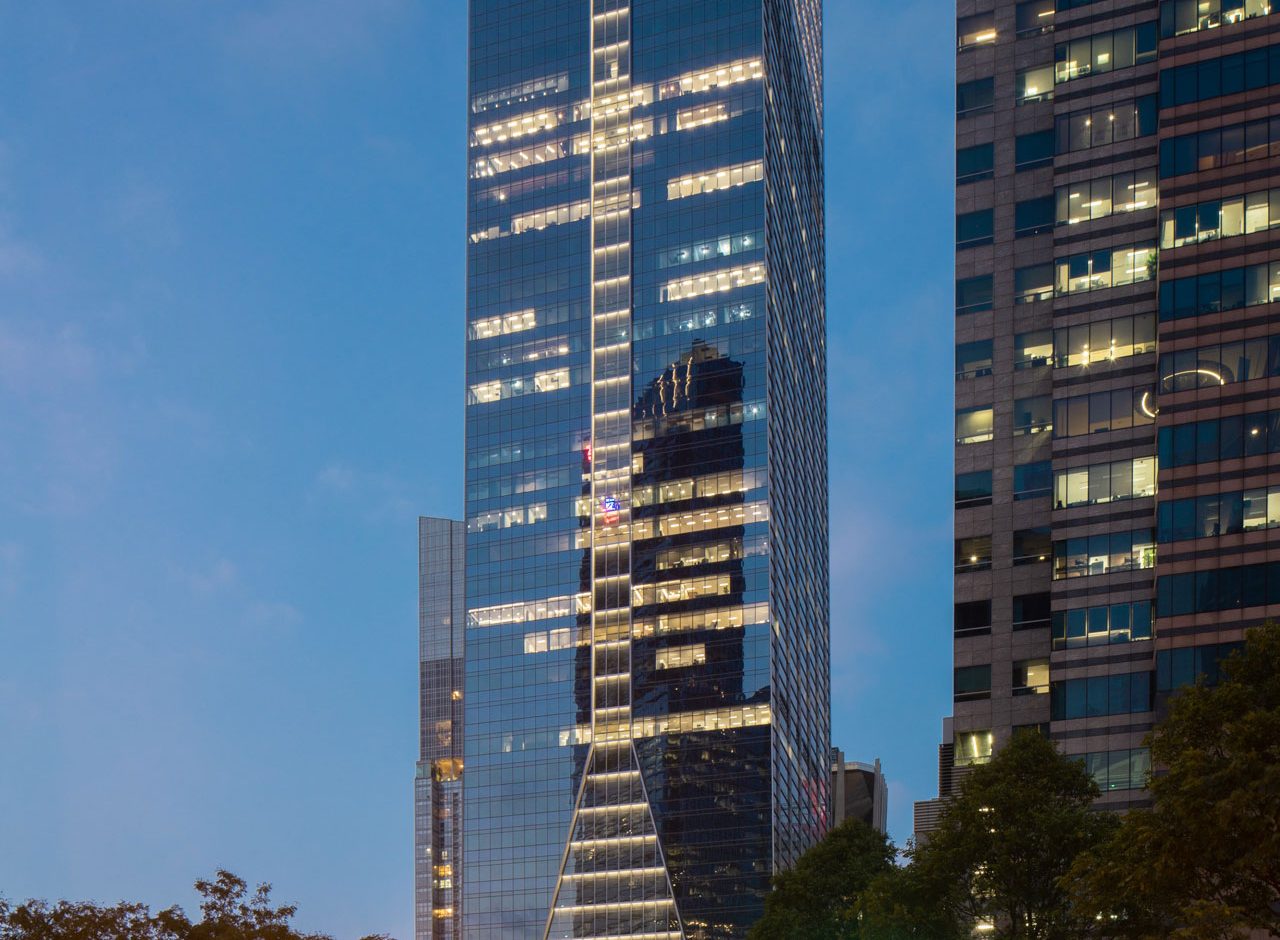 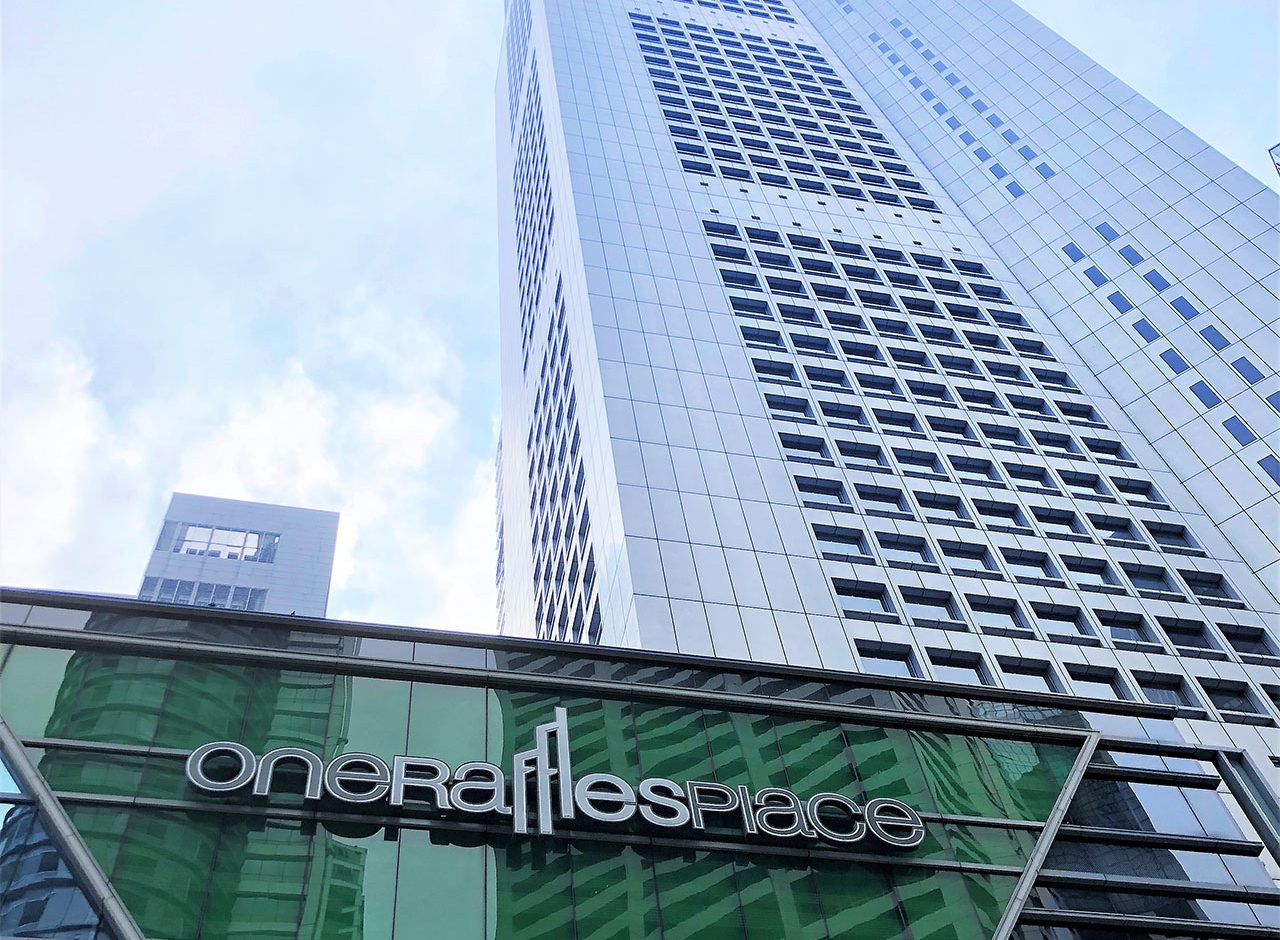